To rebel against modern society, to return to nature: in pursuit of these primeval instincts, for one week, Jankowski lived off goods he hunted in the supermarket. Instead of stalking animals, he eyed and avoided the supermarket security cameras. Armed heroically with a bow and arrow, Jankowski shot down frozen chickens, butter, toilet paper, and various other »essentials.« His game, if edible, was not just dead, it was processed on a mass scale. Thus the reaction of the woman working the checkout counter: she remained wholly unimpressed by the trophies of his »bargain hunt,« which she scanned with the arrows still sticking out of them. He has to pay like everyone else. 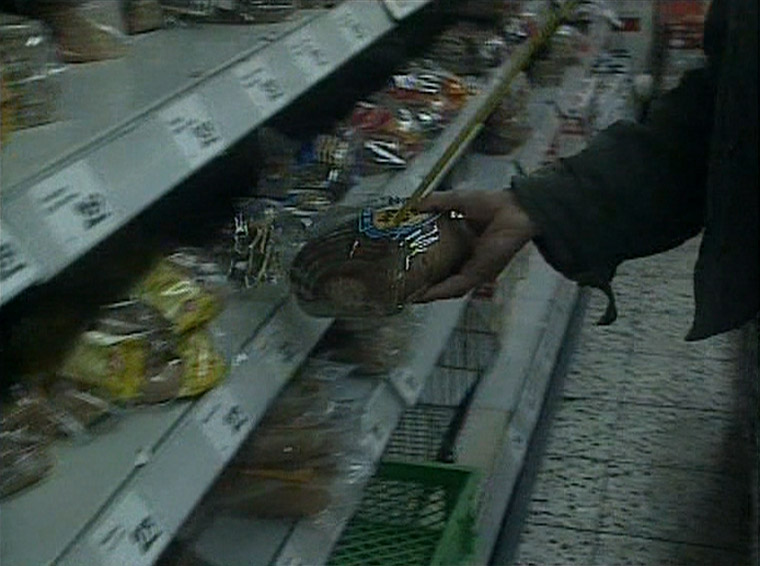 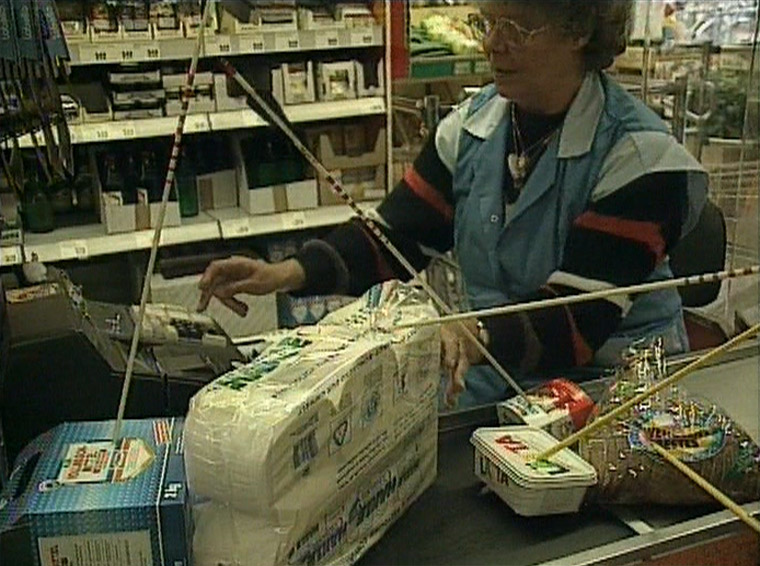 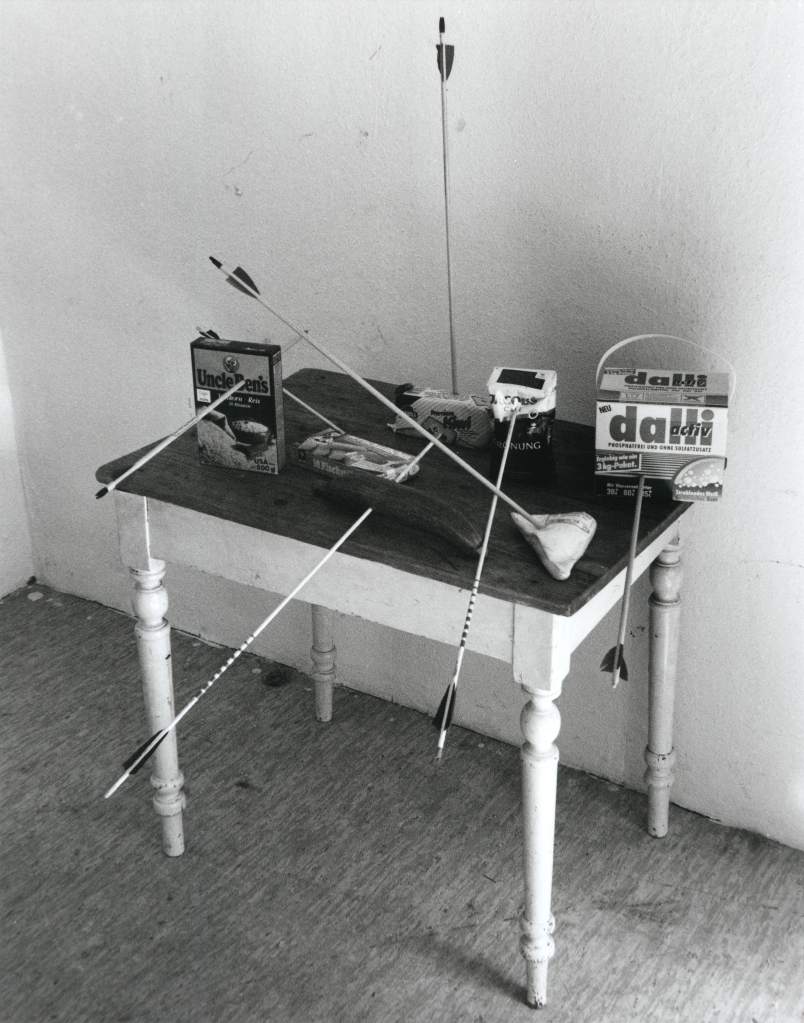 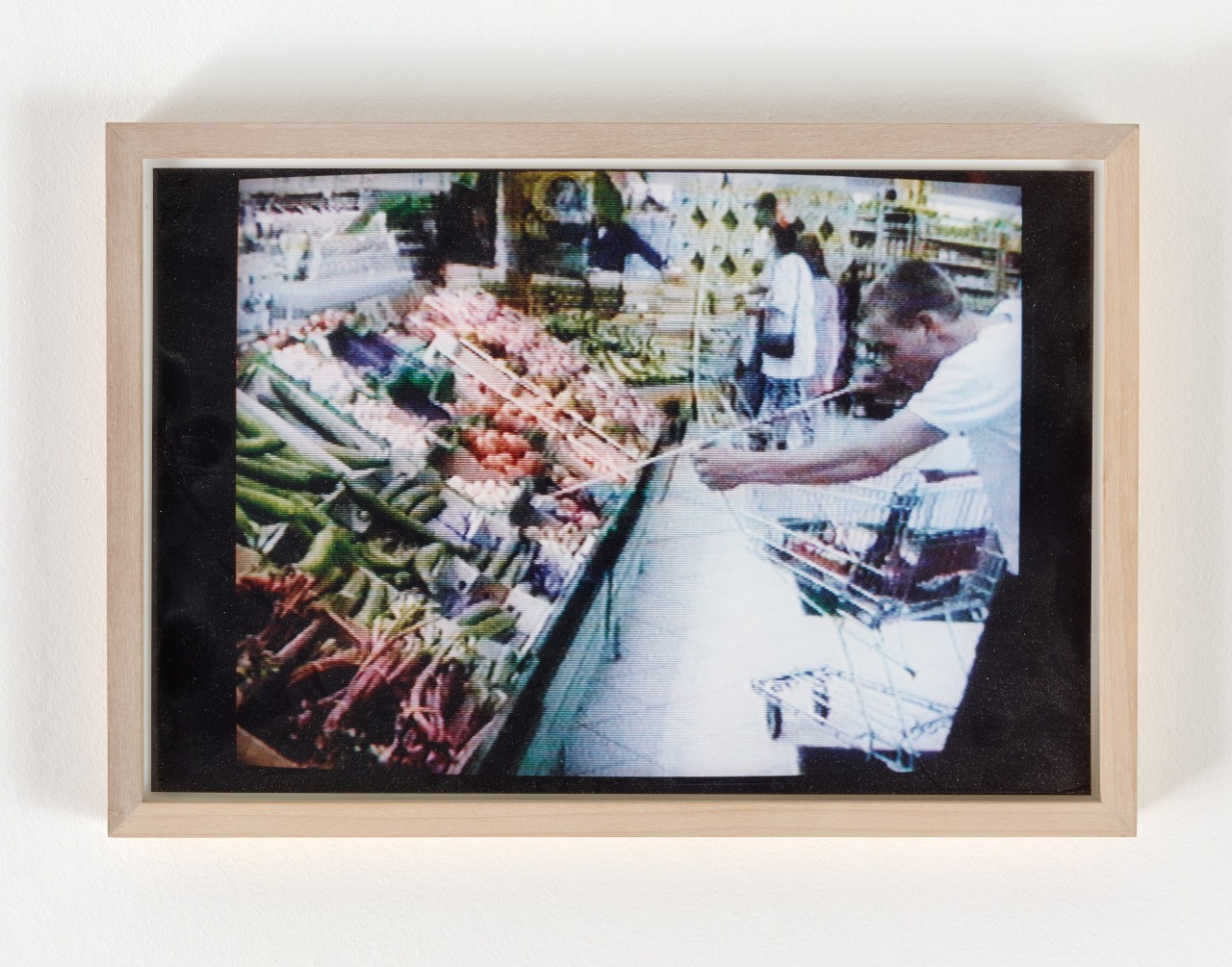 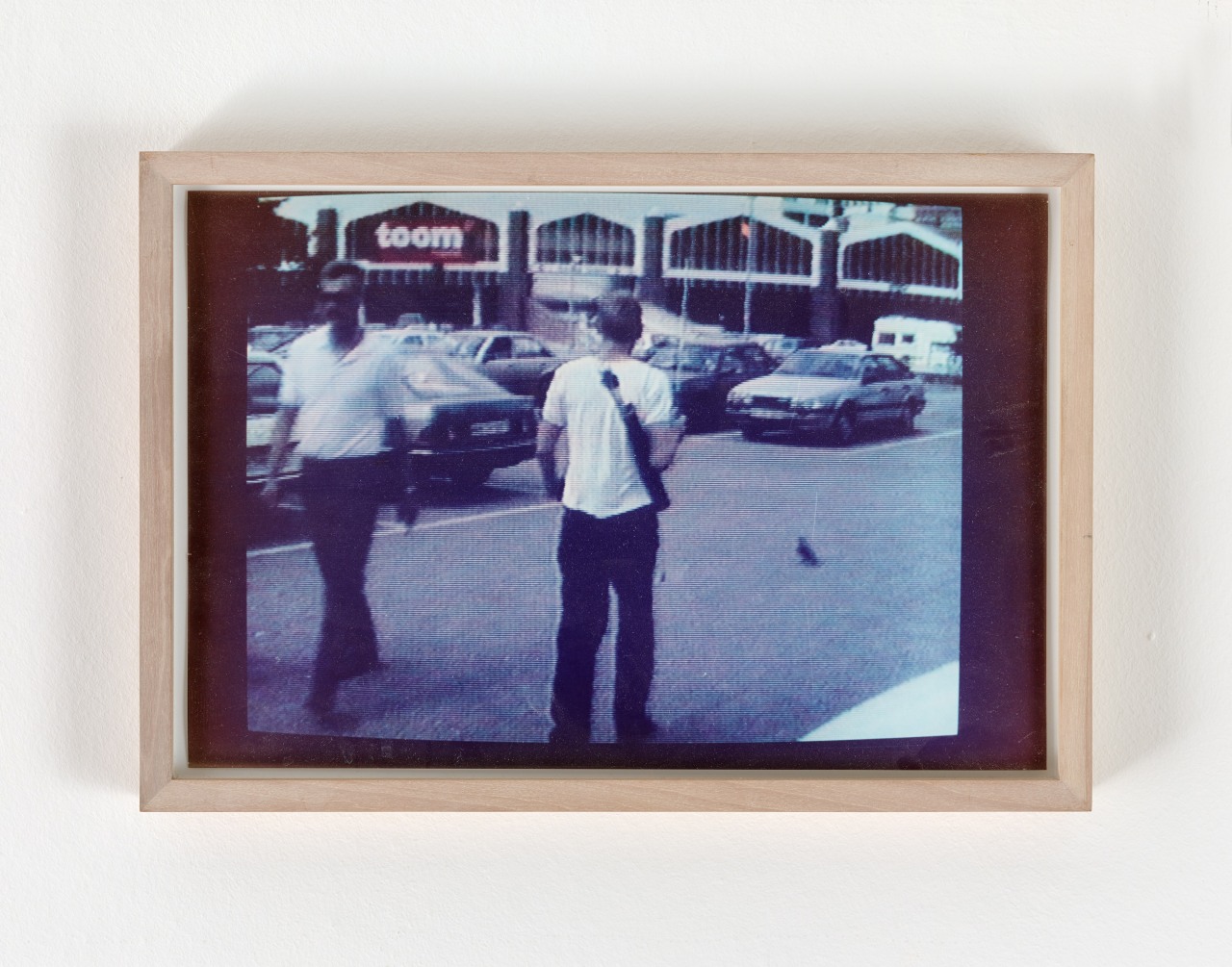 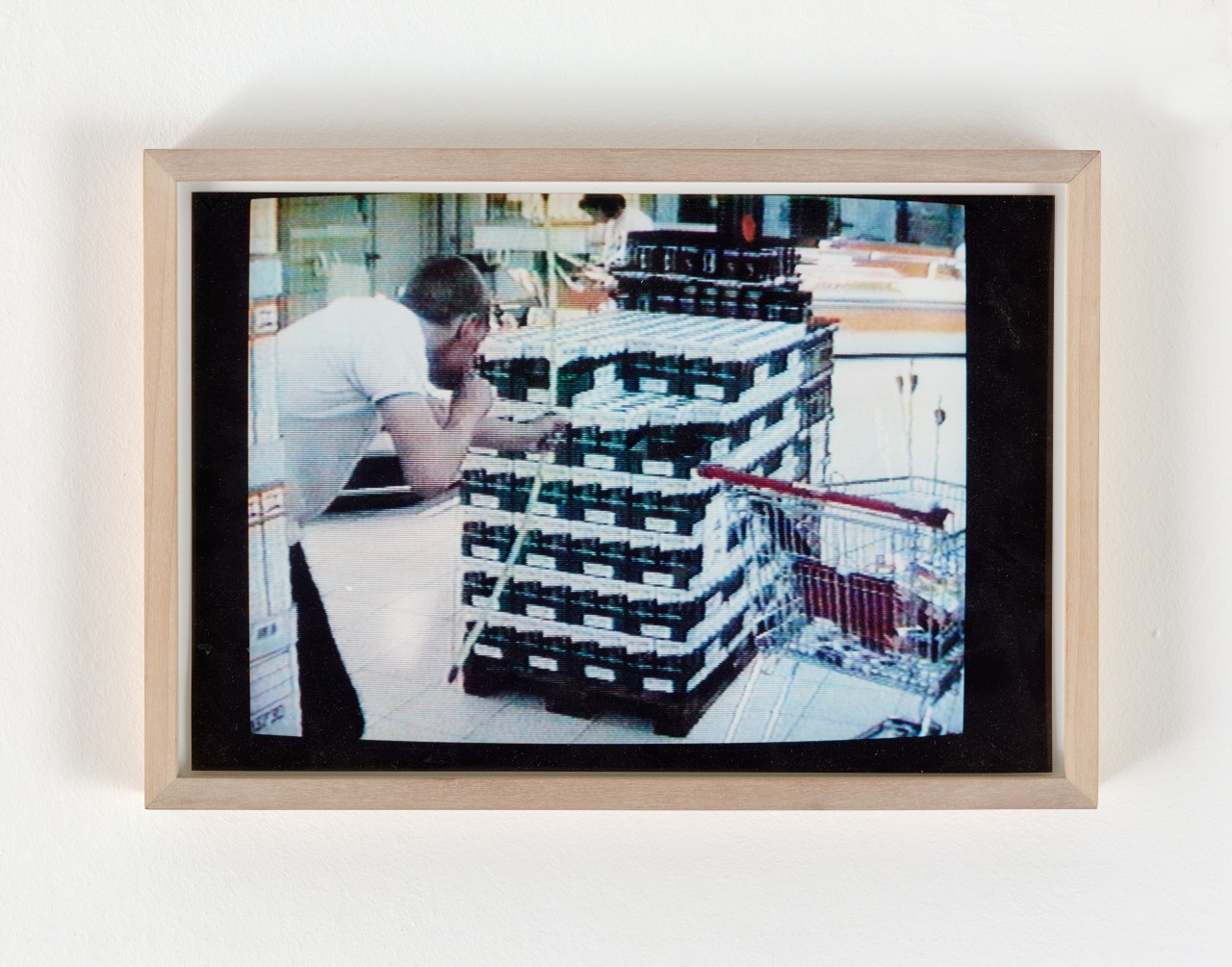