As one of many ABBA tribute bands, calling themselves EBBE, Jankowski and three friends dressed in white and sang along to a backing track. They performed in out-of-the-way spaces and at unusual times, always uninvited – like at 5 a.m. at the famous Hamburg fish market or next to the tellers’ counters just after the local bank opened in the morning.
But the group’s final appearance, and the high point of its history, took place in front of an audience of around 2,000 people. During the concert of a professional ABBA tribute band from Sweden at Große Freiheit (a Hamburg concert venue whose name literally means »Big Freedom,« thus the title’s double meaning), the four artists climbed out from the audience and onto the stage. Eight figures dressed in white stood together – two versions each of Frida, Björn, Benny, and Agnetha – depicting fame’s transformation into fetish. Then suddenly, the four imposters each pulled out long knives and feigned stabbing themselves to death. Stage blood sprayed from their wounds and they collapsed as if lifeless. The »real« ABBA tribute band was distracted only briefly before continuing to play. A few minutes later, one of the roadies threw the imposters from the stage and back into the audience. (In collaboration with Rüdiger Salzmann, Bianca Schöning, and Silvana Toneva.) 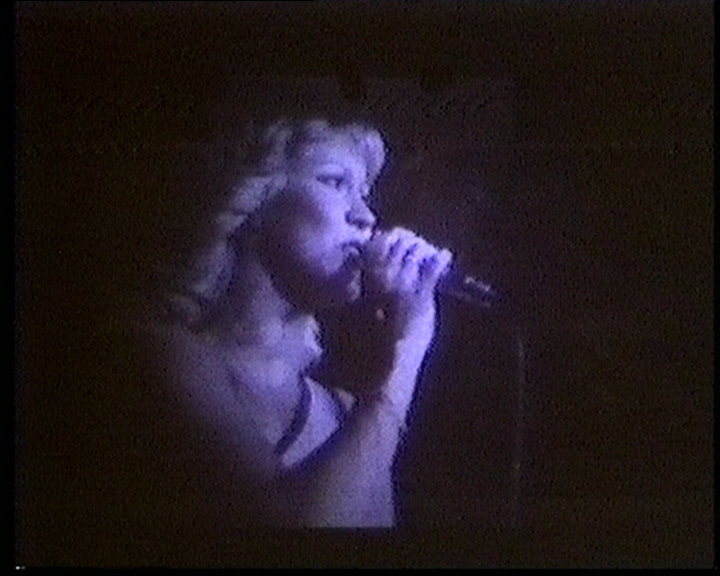 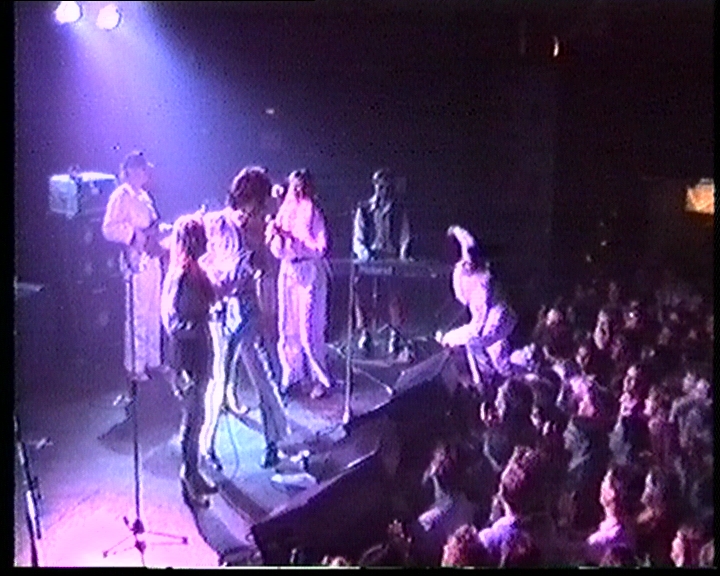 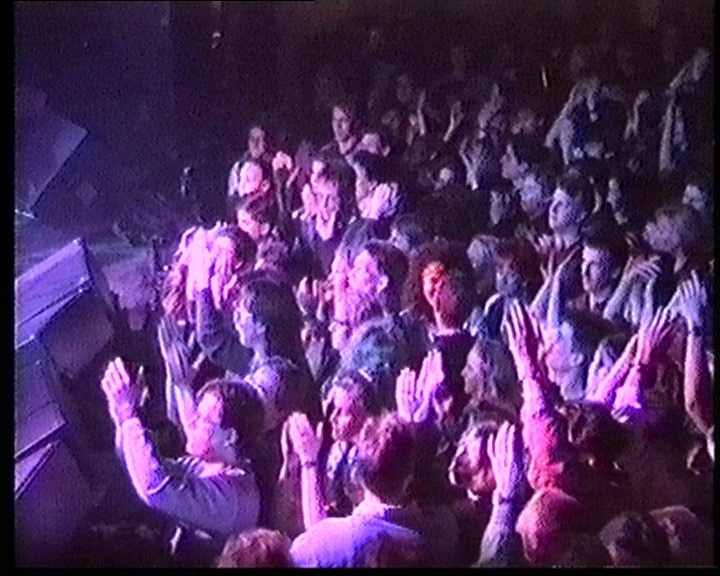 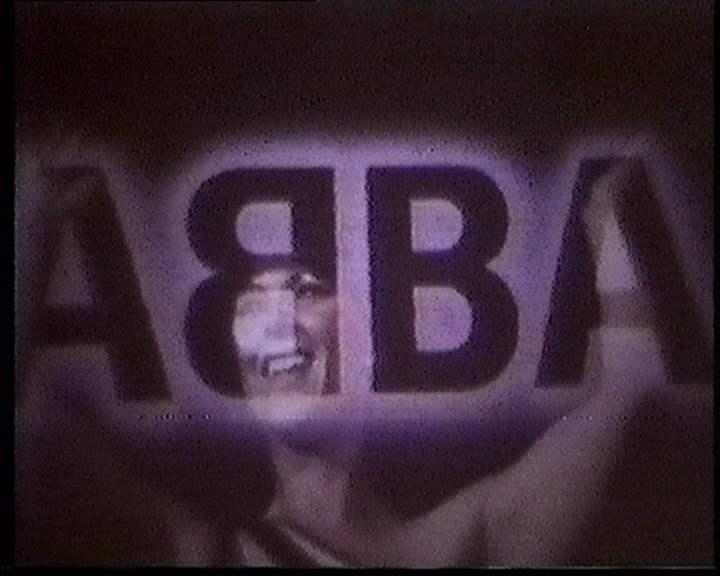