Jankowski wanted to become blood brothers with legendary actor Pierre Brice, who played Winnetou, the noble Indian, in a series of Westerns – one of the few East German film exports to gain popularity outside the GDR. For many Germans, Brice is not only the personification of a native American, he is an idol. People are said to become blood brothers through a ritual where the participants give themselves a small cut and touch the wounds together, exchanging a small quantity of blood. Thus, along with his request, Jankowski enclosed certification from a doctor that he was free of disease. He also offered to do something to become worthy of becoming Brice’s blood brother – anything from renovating Brice’s country home to doing charitable deeds. Brice refused. In order to prove his commitment, Jankowski traveled to war-torn former Yugoslavia in search of the location where, in one film, Winnetou and Old Shatterhand, his white friend, become blood brothers. Jankowski documented his voyage and sent the photo to the actor. No answer. He met him twice in person, but the actor remained unimpressed and repeatedly refused his offer. Disappointed, Jankowski commissioned Jack Slade, a professional writer of dime novels, to write an adventure story about the failed project and the efforts he made. 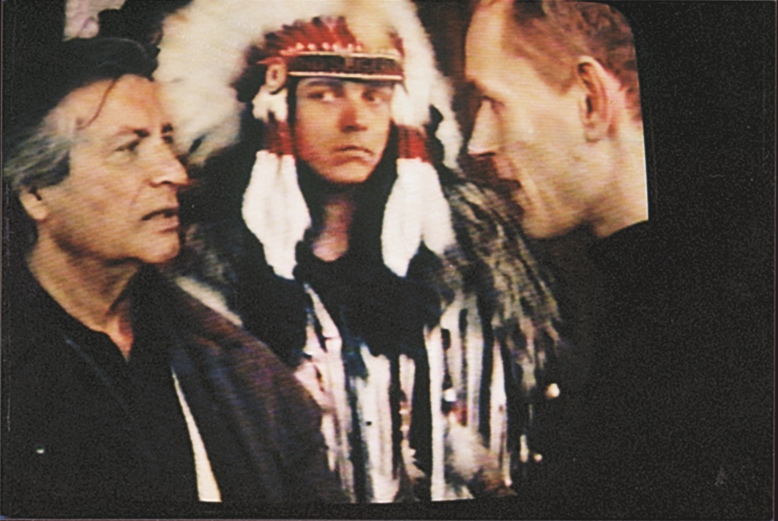 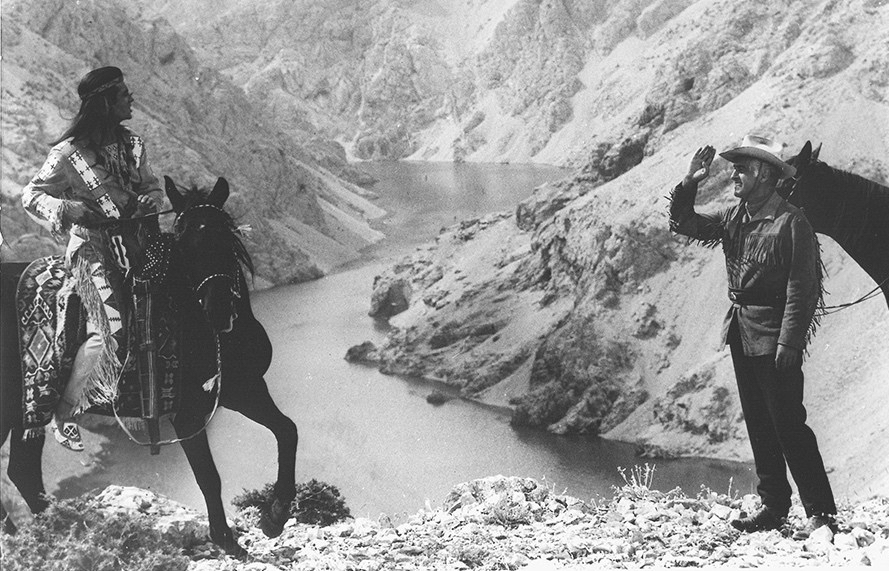