Not long after the fall of the Berlin Wall in 1989, Hotel Sittavia opened its doors. Located in Zittau, in former East Germany, this themed hotel recreates life in the communist German Democratic Republic (GDR) – complete with a curfew, a ban on foreign travel, and East German currency. For Haus des Ostens, Jankowski visited the hotel with a group of people who lived in the former East, but who were politicized against the regime, in some cases imprisoned and in any case traumatized. With the help of the hotel staff – whose jobs are representative of positions in the GDR regime, including a member of the border police – they attempted to work through their experiences. In unscripted dialogues and role-play, they discussed censorship, the freedom to travel, GDR propaganda television, fear of the police, neighbors spying on one another, and whether they should stay or flee. In the end, two of the participants couldn’t take it and escaped over the wall located on the edge of the hotel complex (leaving the micro GDR to discuss their bill). Others organized a string of lights in remembrance of the peaceful revolution in Leipzig, which ultimately led to the fall of the wall. 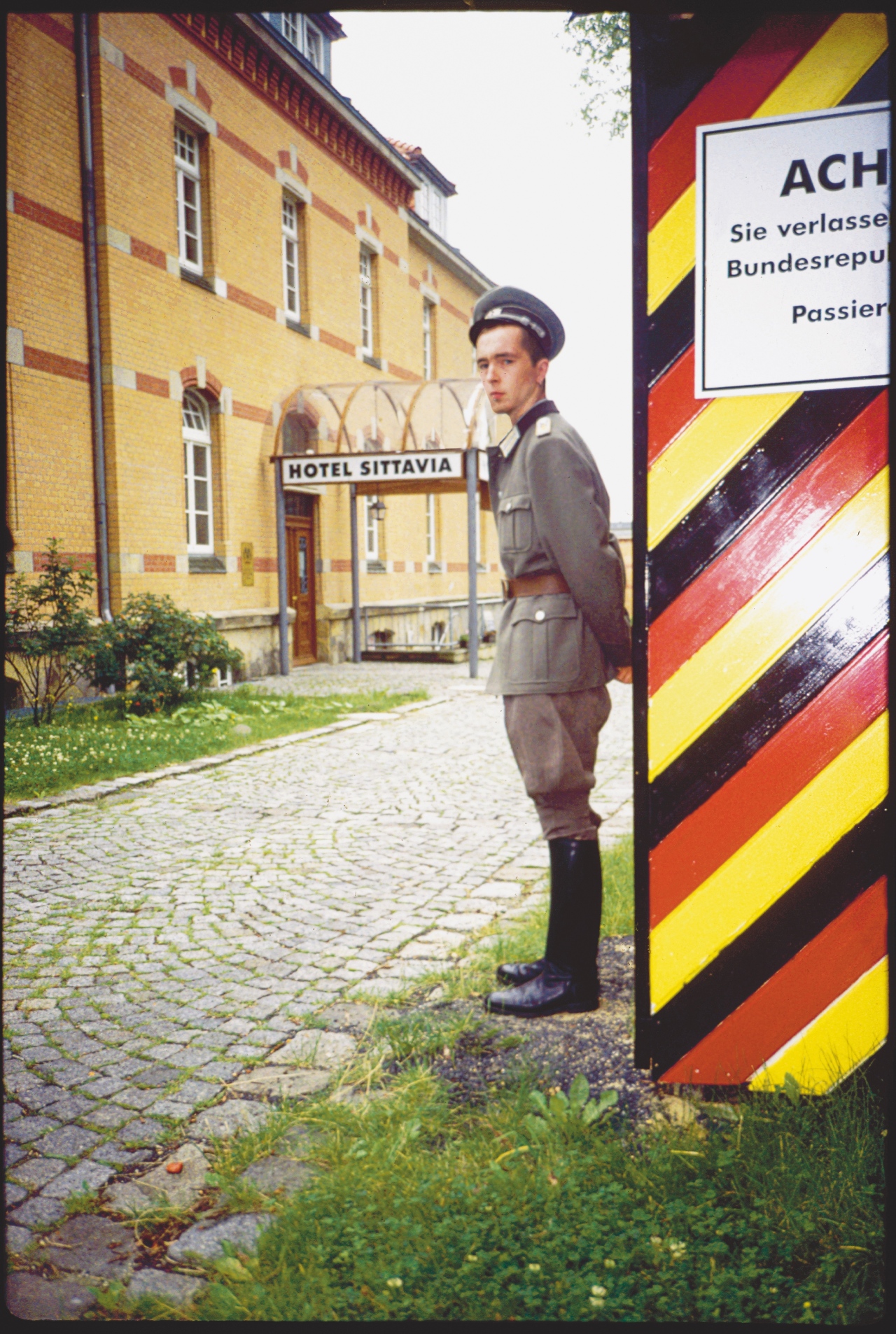 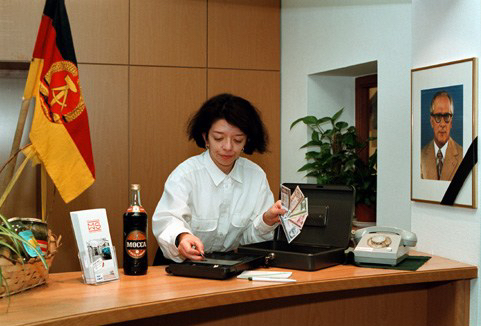 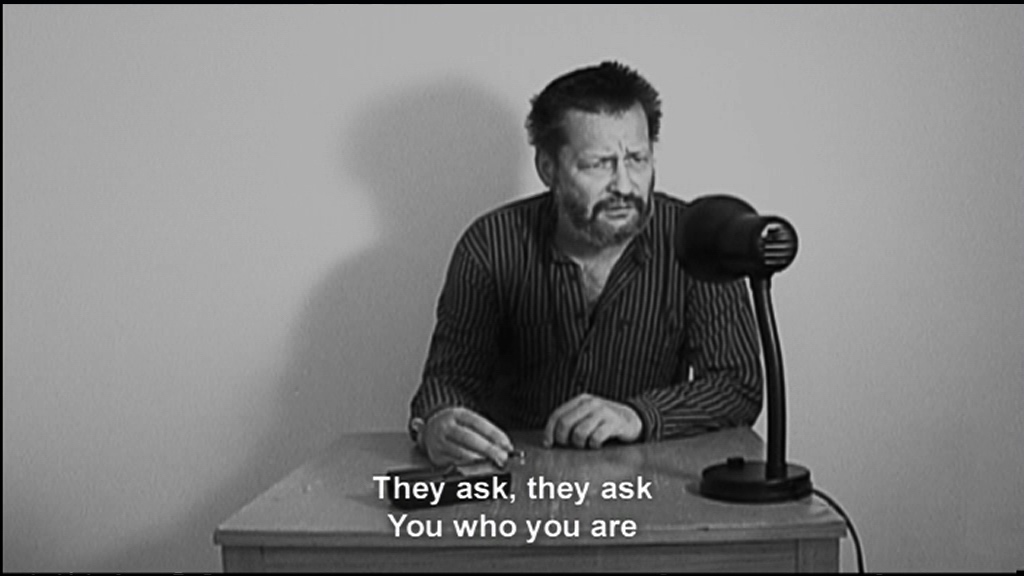