In his film Viktor Vogel – Commercial Man (2001), German director Lars Kraume referenced Jankowski’s works The Hunt (1992) and My Life as a Dove (1996). Jankowski’s Rosa returns the compliment. The work is named after the heroine in Kraume’s film, an artist whose ideas (originally deriving from Jankowski’s works) are stolen by her boyfriend, the adman Viktor. For Rosa, Jankowski uses original footage from Kraume’s film, but also includes new footage shot on the original set with the original cast. The action is constantly interrupted as the actors break out of character, turn to the camera, and talk about their understanding of art and film as it relates to the scene at hand. Art, cinema, and commerce find themselves face-to-face in a negotiation through filmic means. 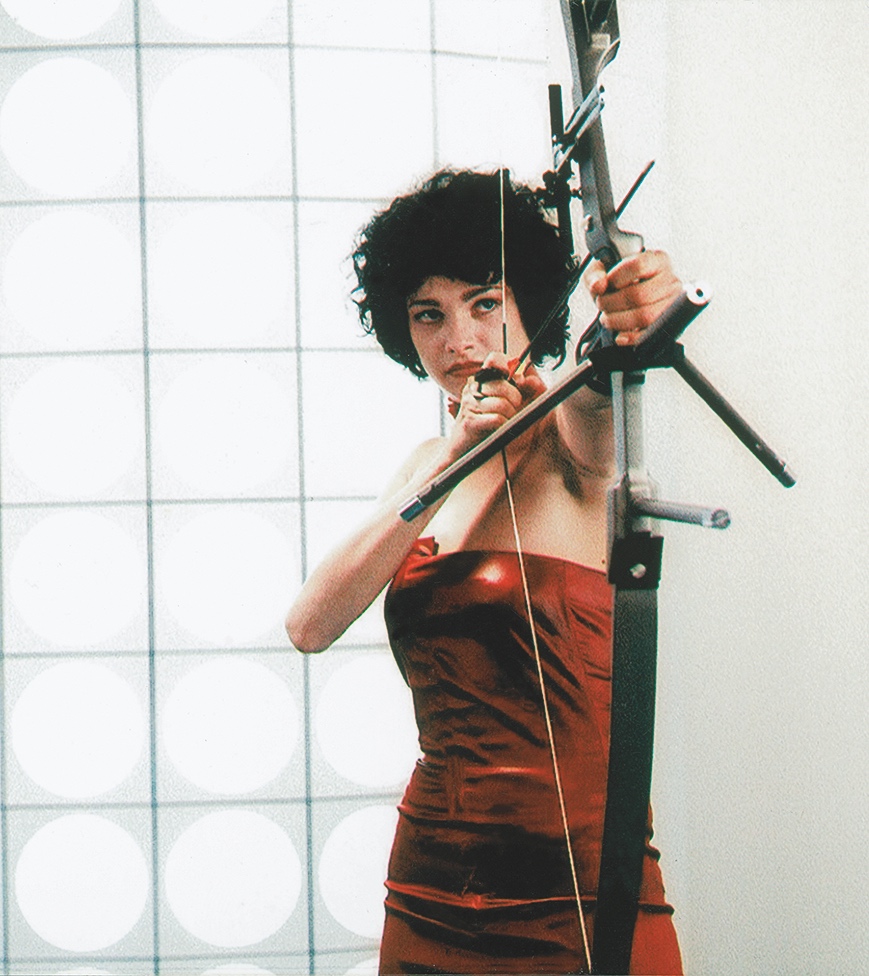 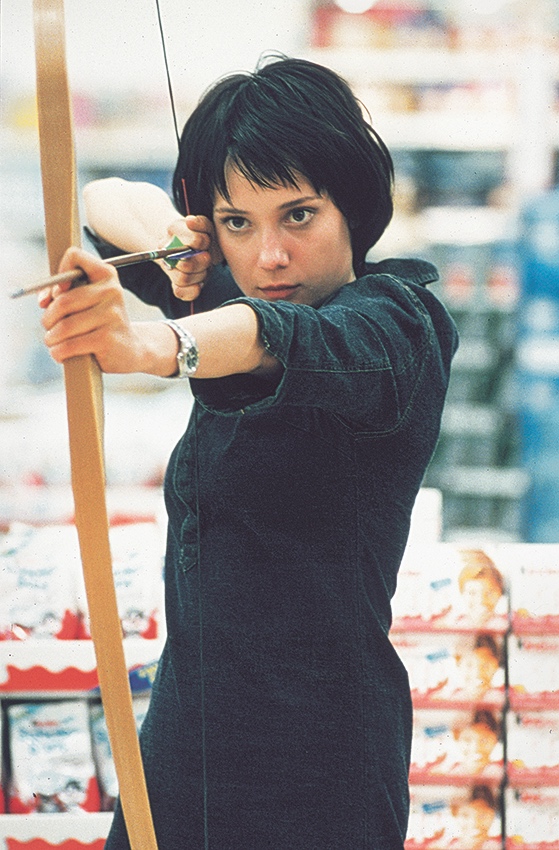