For What Remains, Jankowski drove a van with a small studio in the back to several Manhattan movie theaters and parked outside. He asked moviegoers for their first impressions of the film they had just seen. However, he asked them to express, in the present tense, the thoughts or emotions that had gone through their head while watching but without revealing the film’s title. »I feel passion!« or »The movie wants to show that you should live in the now!« or »Reminds me of my life in that time! It makes me sad and confused!« The way the moviegoers spoke about the film revealed as much about themselves as the film. Jankowski’s film, which had been recorded on 16 mm, was later shown in galleries for an art audience. Jankowski‘s earlier film from 2002, Was übrig bleibt recorded similar reactions on video but screened them in 35 mm in the same movie theater in which the interviews had been recorded. Shown in sections between the trailers for coming attractions, Was übrig bleibt was not identified as an artwork. 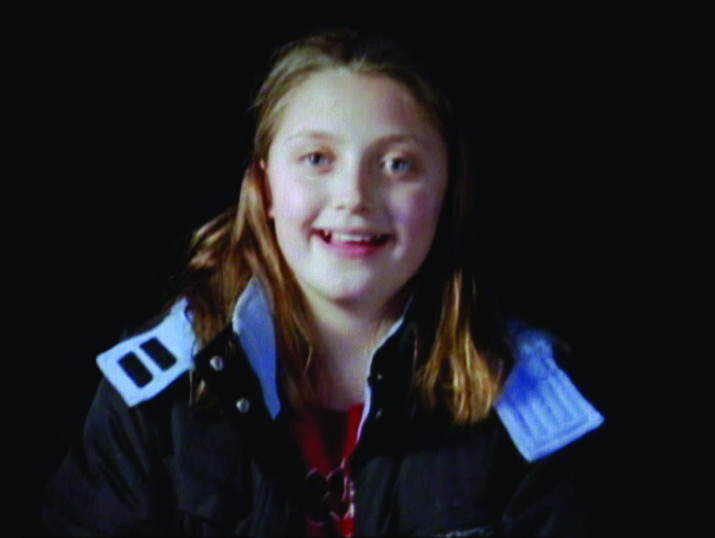 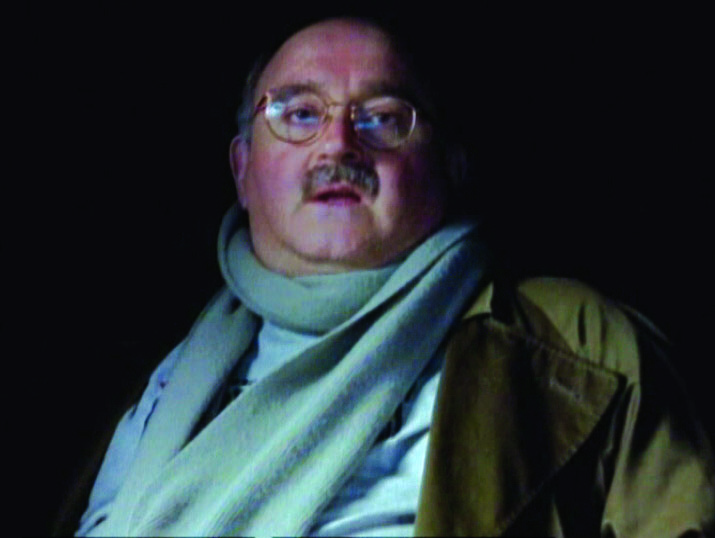 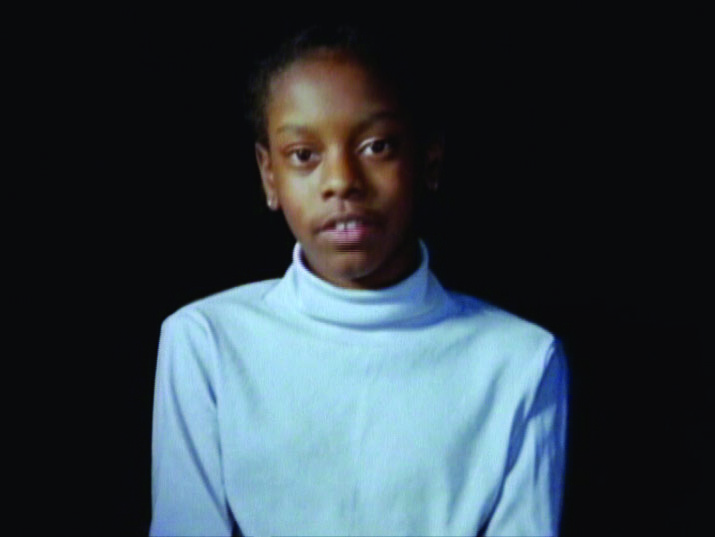