Using production stills and still photography, this work documents a film directed by Jankowski, which was shot in Hong Kong. Text plates accompanying the production stills give plot details and anecdotes involving the cast and crew as well as the names and functions of those pictured. For example: »A spontaneous change in the script now requires blood in the elevator scene. After a quick visit to a nearby pharmacy, the makeup artist applies her own fake blood recipe.« In the images, cast and crew are busy on location and scenes are played out in front of the camera. But the film will never be seen; the 35-mm camera was not loaded with film. The movie A Life That Changes Your Week exists only as a basis for the stories described in the texts, as a photographic record of what occurred »behind-the-scenes« of a false facade. 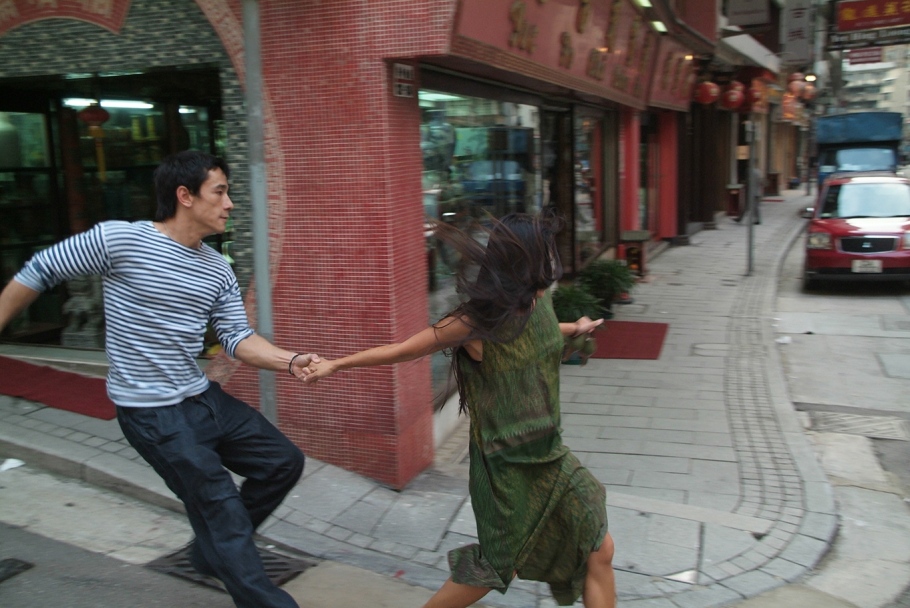 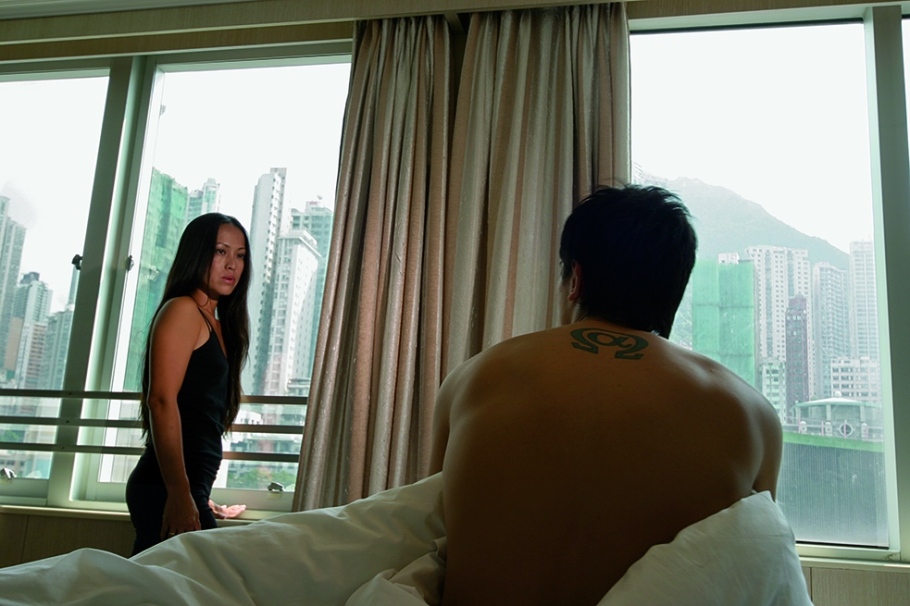