Jankowski invited people to the party at the Art Basel Miami Beach fair, already a meeting point for art and partying. Following Jankowski’s instructions, the legendary Berlin club promoter Broken Hearts Club built an event space on one of the sections of beach belonging to the art fair. It was slightly raised, turning the dance floor into something like a stage, a boxing ring, or a pedestal. The space was also sectioned off by two red velvet ropes. One bordered the dance floor, and the other surrounded the first at a distance of approximately three meters – creating a kind of restricted area patrolled by security guards. Under the disco ball, enjoying free drinks and a private DJ, gathered a hand-picked group of gallerists, artists, critics, collectors, and curators. Everyone who had been invited to the performance watched them from the beach on the other side of the second velvet rope. As a
result of its exposed location, the VIP party became a kind of exhibition. On the red carpet that led to the entrance of the event space, a celebrity reporter asked the invited guests about their outfit, their mood, the music, and the art market, asserting the place of partying in high art. 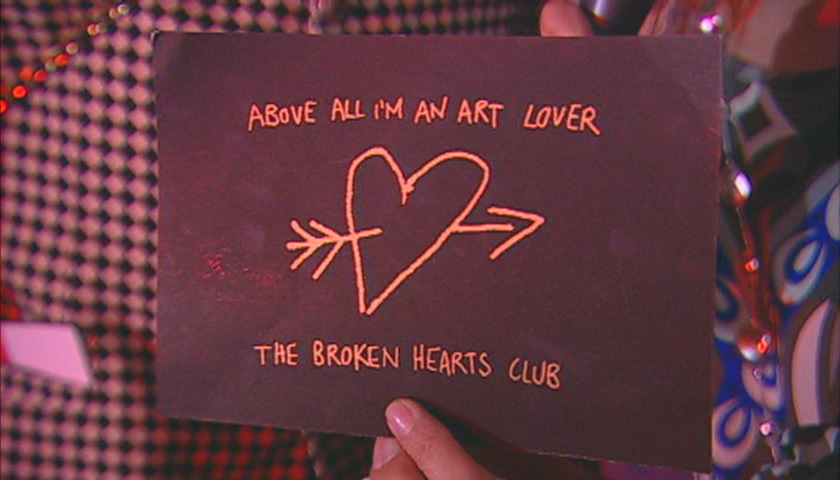 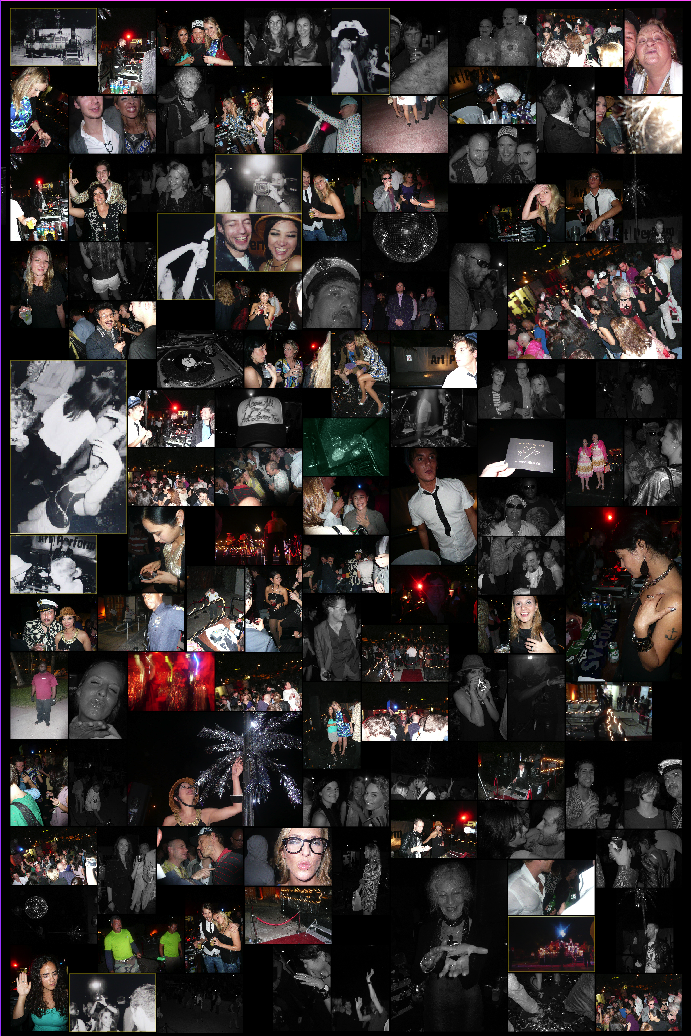