For his lecture at the 1st Creative Leaders’ Day, a trade conference for managers held in the Mercedes-Benz Museum in Stuttgart, Jankowski was tasked with motivating the audience. Titled »Mobilität im Kopf. Mit Creative Leadership aus der Krise« (Mobility of Mind: Out of the Crisis with Creative Leadership), he began his lecture by collecting all the participants’ driving licenses, with the help of two representatives from Stuttgart traffic control. The crisis could be compared to the revocation of one’s driver’s license, and the shock of immobility. In a video created by Jankowski, traffic psychologist Peter Klepzig described the most common mistakes committed by traffic offenders and matched them to the medical-psychological assessment (a German evaluation conducted by the agency that issues driver’s licenses) –popularly known as the »idiot test.« While the video was playing, Jankowski and the traffic controllers passed out the test to the participants. The results provided food for thought: roughly 15% didn’t pass the test. Even so, some 85% of the audience got their driver’s license back during the performance; in their case, they were successful in wriggling out of the crisis. 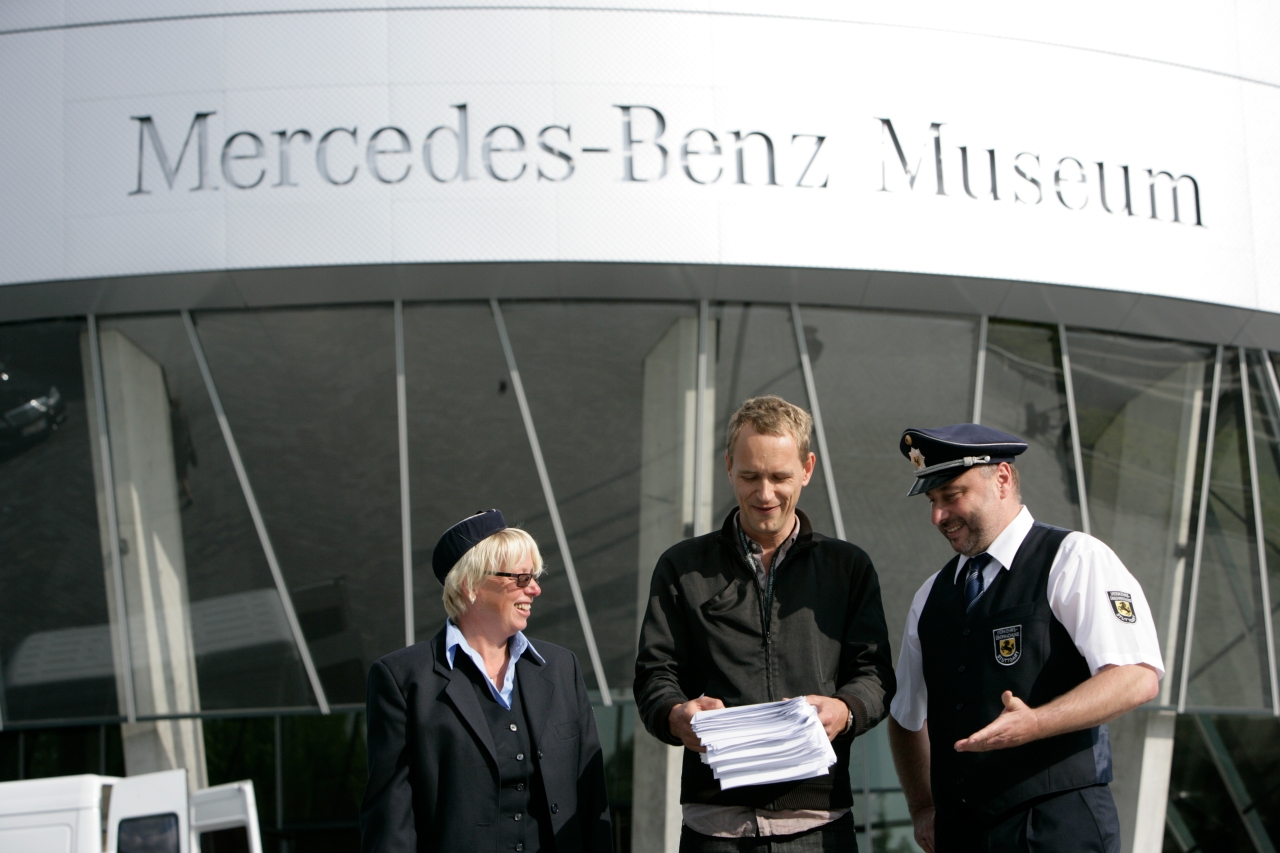 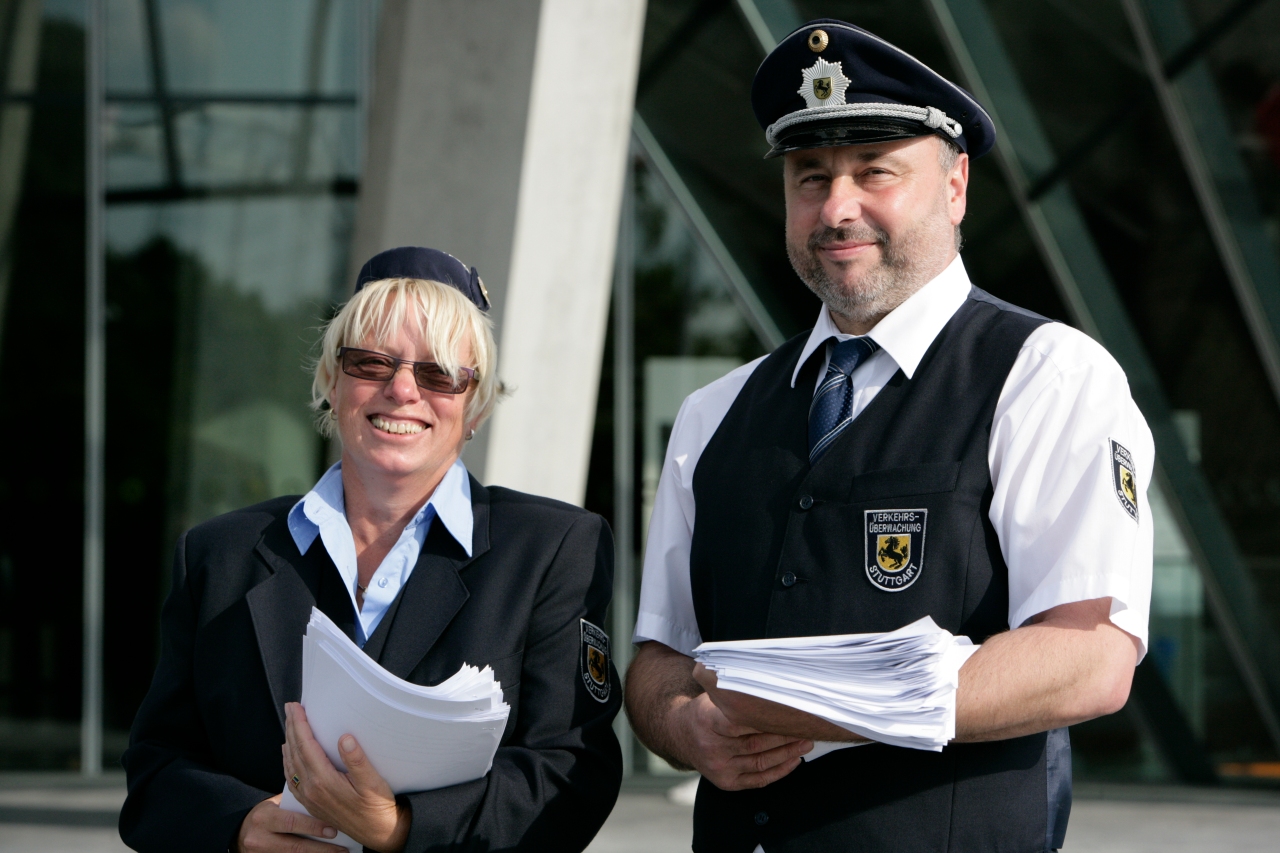