On a site visit in preparation for the Taipei Biennial, Jankowski was surprised to stumble across an empty director’s office in the Museum of Fine Art – and to learn that the position had remained vacant for half a year. That’s where the 12 candidates, found through a newspaper advert, came in: Jankowski gave them the chance to describe their vision for the museum’s future during a live casting in a TV studio. Although the contestants came from different backgrounds – one was a truck driver, another a therapist – they shared a love for art. They described their ambitions to renovate the museum, to redesign the staff ’s uniforms, and to change the museum’s relationship to the public. After being interviewed by the jury – consisting of a journalist, a cultural commissioner, a TV personality, and an artist – a winner was chosen, who Jankowski then recommended to the city to fill the position. 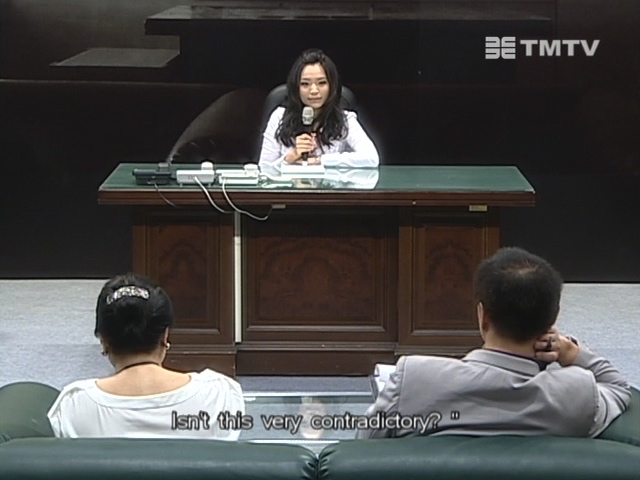 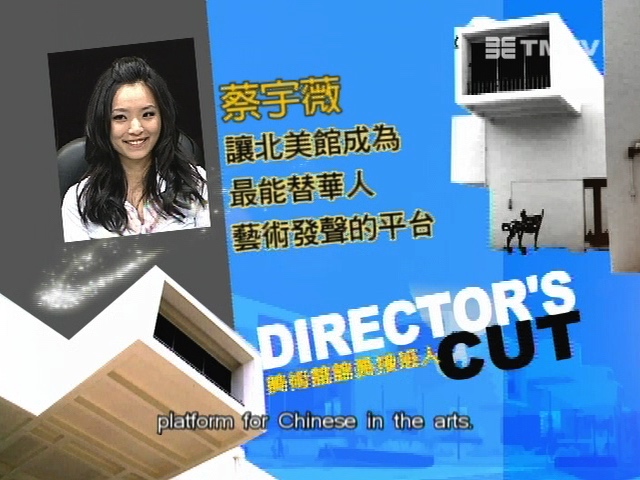